On a crisp fall morning in November 1910, Mr. Jeff & Catherine (Walker) Shirley purchased a 150 acre parcel of land in Orange County Virginia. The land became the Carter family homestead, after their daughter Mattie (Shirley) Carter acquired the now 185 parcel of land from her siblings in 1947 to ensure her three sons serving in World War II, and the rest of her children had a place to come home to after their service to this country wasn’t as appreciated as one would expect.

Carter Farms is a century farm in the Piedmont region of Virginia that specializes in growing ethnic, African tropical vegetables organically. Michael Carter Jr. has taken over the family farm operation, converting it from a beef cattle, swine and hay production operation to an ethnic vegetable afrotourism teaching farm that shares its Africulture interdisciplinary platform.

An exclusive dinner, in your home with a traditional African/African American meal, with up to 10 of your colleagues/friends. An intense focused discussion on Race in America and how even the most well intentioned non-African American attendees contribute to the oldest, longest running problem this nation will always face.

Africulture espouses the many varied and broad contributions that Africans and African Americans have made to agriculture from antiquity to the present day. It contains several specialized foundational components that strengthens awareness about the following aspects of the African and African American experience in agriculture 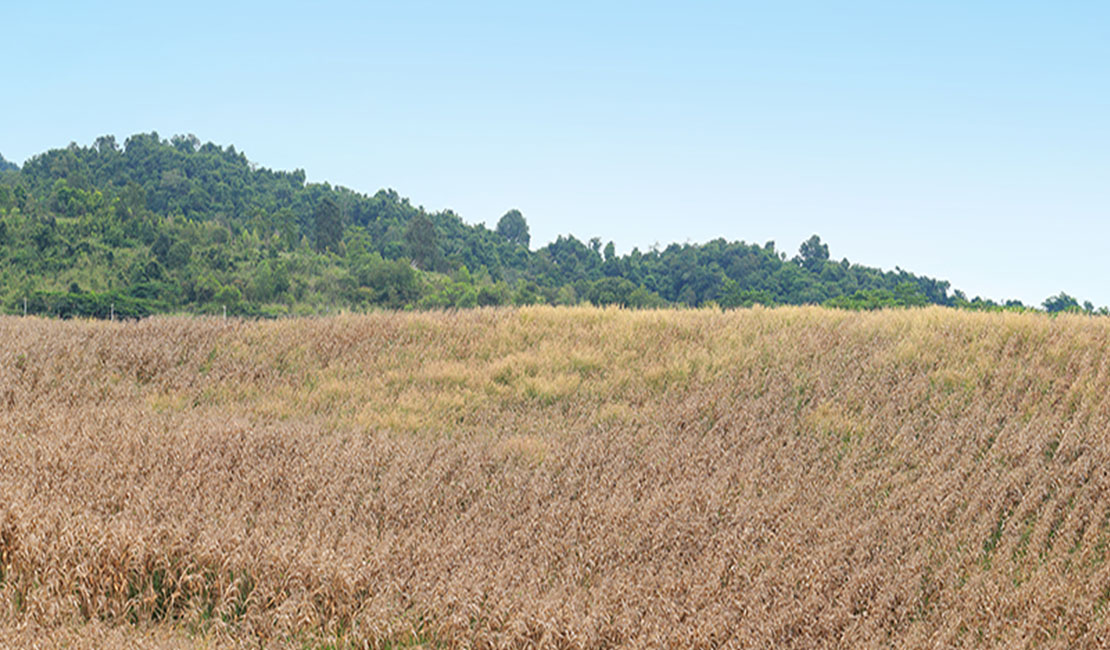 Carter Farms grows and works with other farmers in the region to provide an extensive variety of ethnic African, Carribean and Asian tropical vegetables. Please check our latest Fresh sheet and email us about availability.

Check out our children’s business, Carter Brothers, for information about the seeds they provide and the many other offerings they have.